The reason for mentioning the manner in which these saintly ones spent their Ramadan is not that we may just read without deriving any benefit or pass a casual remark. It is written with the object that we in our way may build up courage and to the best of our ability endeavor to copy and follow their noble examples. Every pious elders programme had its particular specialty.

How wonderful would it be if those who are not forced by worldly necessities try their utmost to mend their religious life in this one month after having allowed eleven months of the year go by to destroy themselves.

As for those who have to be in their offices and be present at eight, nine or ten in the morning, what difficulty will it be for them if they at least in Ramadan, spend the time from Fajr until their hours of employment in reciting the Qur’an. After all our worldly needs we do find time in spite of office hours. 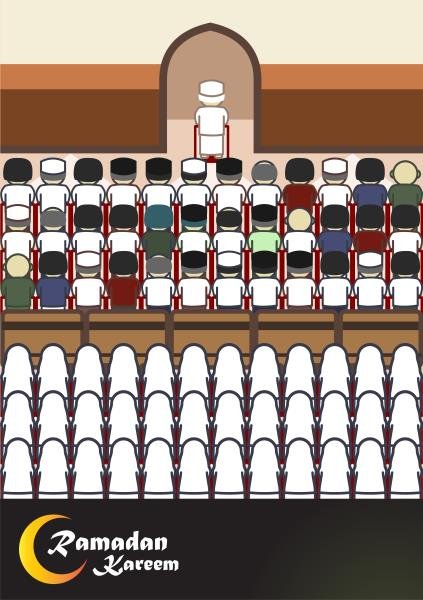 For those engaged in farming, who normally are not bound to others nothing prevents them from reciting the Qur’an on their farm or adjusting their daily routine. Then come, the businessmen, shopkeepers and merchants.

Nothing prevents them in Ramadan from reciting their Qur’an during their shop hours or cutting short trading time in order to make time for recitation thereof. After all there is very strong link between Ramadan and the Tilaawah of the Qur’an. Almost all Allah’s great scriptures were revealed in this month. Similarly, in this month the Qur’an was brought down from the Lowhul Mahfoozh to the Samaa’ud Dunyaa, from where it was revealed bit by bit to Rasulullah (sallAllahu ‘alaihi wa sallam) in a span of twenty three years.

For this reason, as much tilaawah of the Qur’an as possible should be made during this month. Such was the habit of our saints. Jibraeel (alaihis salam) used to recite the whole Qur’an to our Nabi Muhammad (sallAllahu ‘alaihi wa sallam) in the month of Ramadan. In some reports it is stated that Rasulullah (sallAllahu ‘alaihi wa sallam) used to recite and he (Jibraeel) used to listen. From joining these reports the ‘ulama have said that it is mustahabto read the Qur’an in such a manner, that while one recites the other listens. Thereafter another recites while others listen. So recite the Qur’an as much as possible. Whatever time remains thereafter should not be wasted.

Rasulullah (sallAllahu ‘alaihi wa sallam) drew our attention to four more things and advised that we should practice them as much as possible. They are the recitation of KalimahTayyibah, Istighfaar, begging for Jannah and seeking refuge from Jahannam. 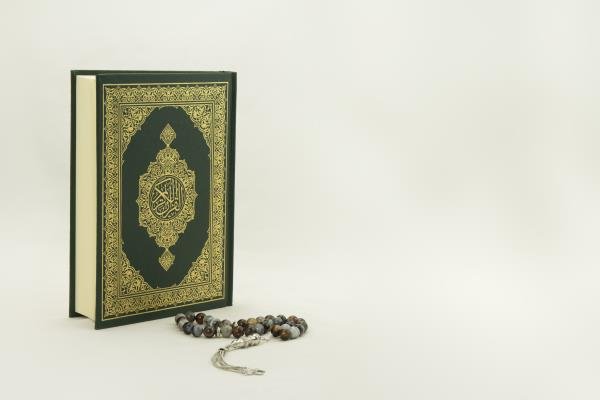 Therefore it must be regarded an honour to spend as much as available in these recitations. This will be the true appreciation of the teachings of Rasulullah (sallAllahu ‘alaihi wa sallam). What is so difficult about keeping the tongue busy with the recitation of Durood (‘salawaat) or Laa ilaaha illallaah while being engaged in our daily tasks?

In the same Hadith Rasulullah (sallAllahu ‘alaihi wa sallam) said a few more things, Ramadan is the month of patience. Hence even if great difficulty is experienced in fasting one should bear it with patience. One should not complain as people are fond of doing during hot days.

If by chance sahri (Suhoor) is missed then lamentations begin early in the day. Similarly, should difficulty be experienced at the same time of Taraaweeh, it too should be borne with patience. Do not consider it a great calamity or trial, otherwise these deeds may be void of blessings. When we turn our backs on worldly things, forsake our very eating and drinking, then in the face of Allah’s pleasure what are these difficulties? 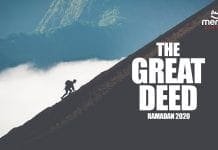 Things Shaytaan Will Do T... 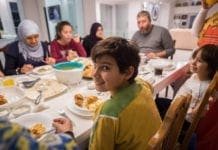 Ruling on one who is sick... 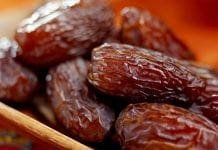 Trying to make up years o... Satan Is Gonna Attack You... 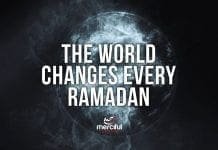 The world changes every R... This is what happens in R... 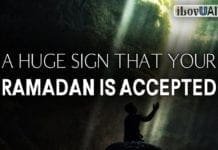 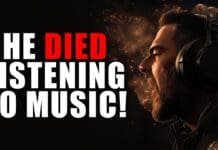 A fasting secret no one i... 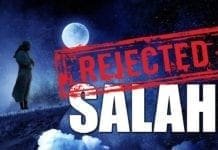 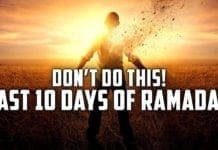 YOU ARE DOING THIS MISTAK... 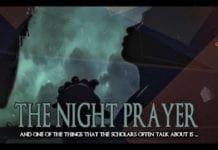