Al-Battani, known in the West as Albategnius, was a famous astronomer and mathematician. He has been recognized as the greatest astronomer of his time and one of the greatest of the Middle Ages. Abu Abdullah Muhammad Ibn Jabir Ibn Sinan al-Battani was born around 858 C.E. in or near Battan, a state of Harran. He belonged to the princely Sa’bifamily of Harran and he was a Muslim. Al-Battani was first educated by his father Jabir Ibn Sin’an al-Battani, who was also a well-known scientist. He then moved to Raqqa, situated on the bank of the Euphrates, where he received advanced education in sciences. At the end of the ninth century, he migrated to Samarra, where he worked until his death in 929 C.E.

Al-Battani made his observations and studies in Al-Raqqah from 877 to 929 and made many important discoveries in astronomy. According to Prof. Phillip Hitti, “He made several emendations to Ptolemy and rectified the calculations for the orbits of the moon and certain planets. He proved the possibility of annular eclipses of the sun and determined with greater accuracy the obliquity of the seasons and the true and mean orbit of the ecliptic, the length of the tropical year and the seasons and the true and mean orbit of the sun.” His remarkably accurate calculation of the solar year as 365 days, 5 hours, 46 minutes and 24 seconds is very close to the latest estimates. He found that the longitude of the Sun’s apogee had increased by 16o 47′ since Ptolemy. It inferred the important discovery of the motion of solar apsides and of a slow variation in the equation of time. He did not believe in the trepidation of the equinoxes, although Copernicus, several centuries later, held that erroneous notion. 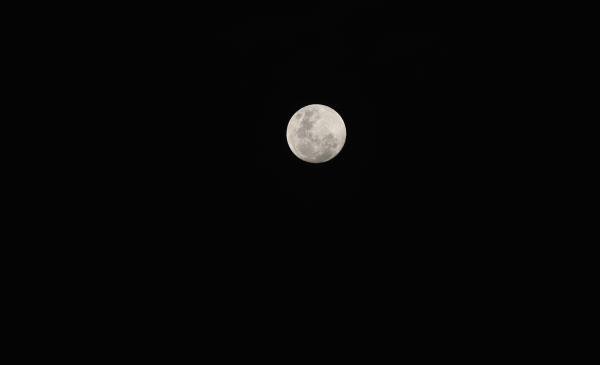 In a sharp contrast to Ptolemy, Al-Battani proved the variation of the apparent angular diameter of the sun and the possibility of annular eclipses. He revised orbits of the Moon and the planets and proposed a new and very ingenious theory to determine the conditions of visibility of the new moon. Dunthorne, in 1749, used Al-Battani’s excellent observations of the lunar and solar eclipses to determine the acceleration of motion of the moon. He determined many astronomical coefficients with great accuracy: Prescession of Equinoxes 54.5″ a year and inclination of the Ecliptic 23o 35′. Al-Battani also provided very ingenuous solutions for some problems of spherical trigonometry using the methods of orthographic projection. It was from a perusal of Al-Battani‘s work on apparant motion of fixed stars that Hevilius discovered the circular variation of the moon.

Al-Battani’s greatest fame came in Mathematics with the use of trigonometric ratios as we used them today. He was the first to replace the use of Greek chords by Sines, with a clear understanding of their superiority. He also developed the concept of Cotangent and furnished their tables in degrees.

Joseph Hell remarked that “in the domain of trigonometry the theory of Sine, Cosine and tangent is an heirloom of the Arabs. The brilliant epochs of Peurbach, of Regiomontanus, of Copernicus, cannot be recalled without reminding us of the fundamental and preparatory labor of the Arab Mathematician.”

Al-Battani wrote many books on astronomy and trigonometry. His most famous book was an astronomical treatise with tables, which was translated into Latin in the twelfth century and is known by the title ‘De Scienta Stellarum – De Numeris Stellarum et motibus.‘ The third chapter of his book on Astronomy is devoted to Trigonometry. An old translation of this book is available at the Vatican. His another book al-Zij was published by C.A. Nullinoin Rome in 1899. His treatise on astronomy was extremely influential in Europe until the Renaissance and was translated in several languages.

Beer and Madler in their famous work Der Mond (1837) mention one of the surface features of the moon after Al-Battani (Albategnius). It is the name of a plain eighty miles in diameter in Section No. 1, surrounded by mountains ten to fourteen thousand feet high, several craters and several saucer-shaped pits. Al-Battani’s original discoveries both in Astronomy and Trigonometry were of great consequence to the development of sciences, particularly in the Middle Ages. Copernicus in his book ‘De Revolutionibus Orbium Clestium’expresses his indebtedness to Al-Battani. 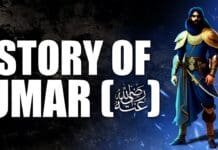 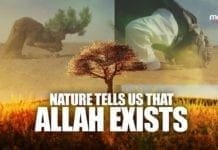 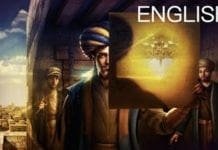