Muhammad, peace be upon him, was sent to invite people to God and to teach them how to perform the task for which they were created, namely to worship God. Many of the people whom he addressed had a hazy idea of God. Some did believe in Him, though they associated other lesser gods with Him, but a few of them were downright atheists, or materialists, whose creed was, “We live and we die and nothing causes our death except Time.” [Surah Al-Jathiya, 45: 24]

Before inviting such atheists to God one must first convince them that there is such being. “What reason do you have for believing that there is a God?” This, logically, is the first question which a theistic view of life should address itself to.

The Qur’anic answer to it is given in the following words: 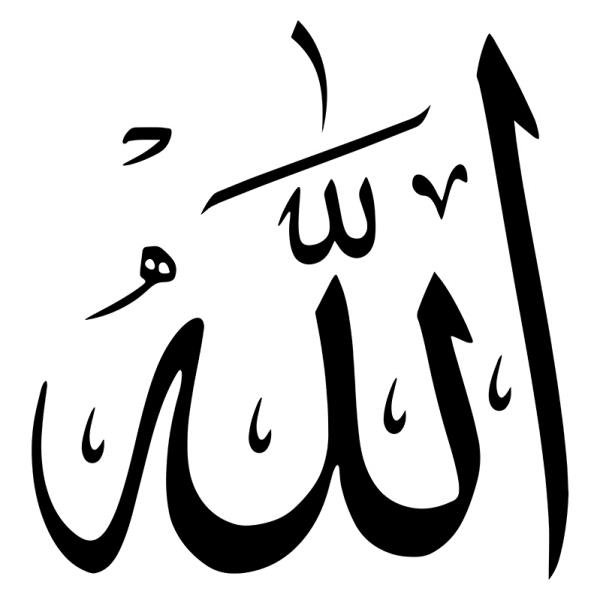 “…were they created out of nothing? Or were they the creator (of themselves) or did they create the heavens and earth.” [Surah At-Tur, 52: 36]
The Qur’an is here saying that for everything like man that has a beginning in time, there are only three ways of explaining how it came to be.
a. Either it is created, or made, or caused by nothing at all i.e. it came out of nothing.
b. Or it is the creator of itself.
c. Or it has a creator, cause, or maker, outside itself.
The third possibility is not mentioned in the quoted verse but it is understood because the verse is addressed to people who deny the existence of a creator and it is telling them that if there is no creator then only two possibilities remain. But the Qur’an does not go into the details of showing why the first two positions are untenable. Clarity of expression often convinces people of the truth or untruth of a statement. Mental seeing here, more than physical seeing, is believing (or rejecting). This is borne out in the case of these Qur’anic words by a historical event. Jubayr Ibn Mut`im, until then, a non-Muslim was sent by Quraysh on a mission to the Muslims at Madina. He says that when he arrived he heard the Prophet, who was leading the evening prayer, reading Surat al-Tur and when he reached the foregoing verses “my heart was almost rent asunder.”] Shortly after that Jubayr embraced Islam.

Why did this happen to him? Probably because the verse made things clear to him for the first time. It is inconceivable for something to come out of or be made by nothing at all, he realized, and it is even more inconceivable that it should bring itself into being. Hence the only conclusion is that it must have a creator outside itself.

A thesis is therefore untenable if it means the denial of any maker or cause whatsoever. But admitting that this is indeed so, one might still wonder why should that cause or maker or creator be the God to whom Muhammad was inviting people? Why it shouldn’t be one of the many other gods in whom people believe or why shouldn’t it even be the “matter” of the materialists? Almost the entire Qur’an deals with this question but we shall do our best to give a brief answer which would provide the reader with the basics of the Qur’anic position. In a nutshell the answer is as follows: to explain the coming into being of temporal things, the creator (or cause or maker) for which we are looking, must (logically must) have the attribute of the God to whom Muhammad invites us. How so?

The creator must be of a different nature from the things created because, if he is of the same nature as they are, he will have to be temporal and therefore need a maker. It follows that:

The creator is therefore eternal and everlasting:

“He is the first and the last.” [Surah Al-Hadid, 57: 3]
“All that dwells upon the earth is perishing, yet still abides the Face of thy Lord, Majestic, Splendid.” [Surah Ar-Rahman, 55: 26-27]
There are two ways in which causes produce their effects. Either they produce them naturally or intentionally. The maker that has the attributes we have enumerated cannot be a natural cause. Because if t 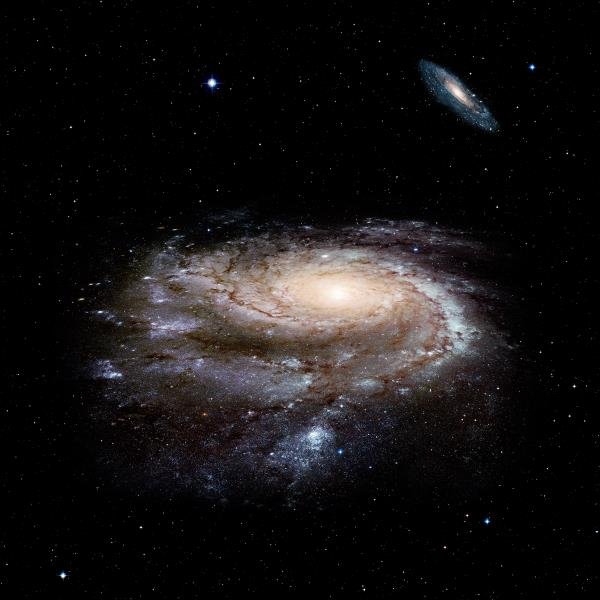 hings of this world flow from Him naturally and spontaneously, they cannot be but of the same nature as He is. And if like all natural causes He causes only under certain conditions, then His power is limited. It follows that He must be a willful agent. But intention implies knowledge and both imply life. So, that maker must be a living all-knowing agent with a will that is absolutely free.

Thus God according to the Qur’an does everything with intention and for a purpose.

“He knows what is in land and sea; not a leaf falls, but He knows it. Not a grain in the earth’s shadow, not a thing fresh or withered, but it is in a Book Manifest. It is He who recalls you by night, and He knows what you work by day.” [Surah Al-An’am, 6: 59-60]

“There is no God but He, the living, the everlasting. Slumber seizes Him not, neither sleep; to Him belongs all that is in the heavens and the earth. Who is there that shall intercede with Him save by His leave? He knows what lies before them and what is after them, and they comprehend not anything of His knowledge save such as He wills. His throne comprises the heavens and earth; the preserving of them oppresses Him not; He is the All-High, the All-Glorious.” [Surah Al-Baqara, 2: 255]

God is not only Willing and Powerful; He is also Just in that He does not punish a sinner for more than his crime. He is Merciful and His Mercy, in the words of the Prophet “overcame his punishment.” So He does not punish us for whatever we do, but forgives and erases our sins, and magnifies and multiplies our good deeds.

“The likeness of those who spend their wealth in the way of God is as the likeness of a grain of corn that sprouts seven ears, in every ear a hundred grains, so God multiplies unto whom He will; God is All-Embracing, All-knowing.” [Surah Al-Baqara, 2: 261]

These, and many others which can be arrived at in a similar way, are the attributes which the true creator must possess. Any other being or object which is alleged to be a god or an ultimate cause and which necessarily lacks some of them cannot in actual fact be what it is believed to be. Thus, having shown clearly what the true God should be like, the Qur’an goes on to show why there cannot be any god but He, and reveals the falsity of all alleged gods.

To the worshipers of man-made objects it says:

“Do you worship what you have carved out and God created you and what you make?”[Surah As-Saffat, 37: 95] And:
“…have they taken unto themselves others beside Him, who create nothing, who are themselves created, who cannot protect them, nor can they protect themselves.” [Surah Al-A’raf, 7: 191-192] 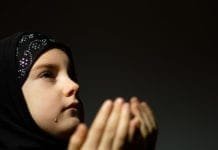 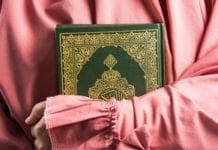 The light of truth 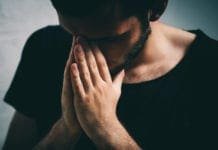 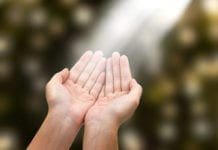 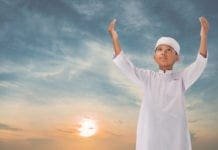 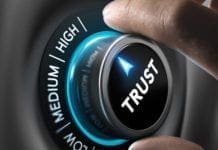 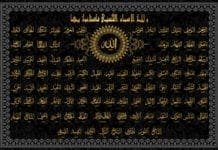 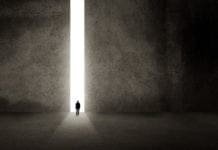 The meaning of La Ilaha I... 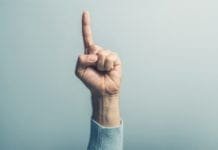 The virtues of the declar... 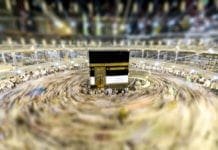 Obligation of adhering to... 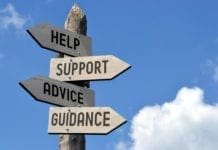 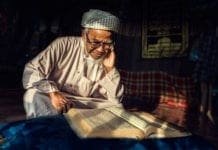 Belief in the scriptures