The Arabic word “Kutub” means books and scriptures, and is the plural for “Kitab (a book, scroll and scripture). They are called kutub because they are written (Maktoob) scriptures. In this context, kutub means those Books that Allah sent down and revealed to His Messengers as a mercy and guidance for mankind to lead them to true happiness in this life and in the Hereafter.

Faith and belief in the Scriptures comprises four aspects:
1. To believe that Allah sends them down as revelation. 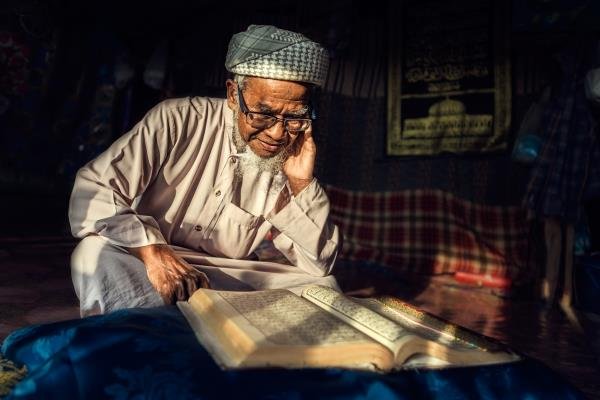 4. To execute all the orders and implement all the commandments contained in these Scriptures and Books unless Allah commanded to the contrary through “Naskh” (abrogation, over ruling). We accept whatever rules and instructions they contain, even if we do not know (and fathom) the wisdom behind them. The Qur’an abrogates all the previous Scriptures.

Allah the Most Exalted said:

“And We have sent down to you (O Muhammad) the Book (this Qur’an) in truth, confirming the Scripture that came before it, and muhaimin (dominant, and a trustworthy witness) over it.” [Surah al-Ma‘idah (5): 48]

This means that the Qur’an is the Supreme Authority and adjudicator, dominant over all other Scriptures and Books. As such, no law, commandment or instruction contained in those books is to be implemented unless it is proven to be sound and un-corrupted and confirmed by the Qur’anic texts.

The great benefits of believing in the Scriptures and Books include:

1. Knowledge that Allah has intimate concern for His slaves such that He sent down for each nation and community scriptures to guide them to success.

2. Knowledge that Allah, by His wisdom, commanded each nation with what is suitable for them, as He the most Exalted said:

3. Thankfulness to Allah’s bounties for sending down and revealing these Scriptures and Books to lead mankind to guidance.