In the Qur’an, Allah does not declare war on anyone except the people who deal in riba (interpretation of the meaning):

“O you who believe! Be afraid of Allah and give up what remains (due to you) of riba (from now onward), if you are (really) believers. And if you do not do it, then take a message of war from Allah and His Messenger.” [Surah al-Baqarah 2:278-279]

This is sufficient to explain the abhorrence of this deed in the sight of Allah, may He be glorified.

One may easily discern the extent of devastation, at the individual and the international level, caused by dealing with riba – such as bankruptcy, recession, economic stagnation, inability to repay loans, high unemployment, collapse of many companies and institutions, etc. Daily toil has become a never-ending struggle to pay off interest on loans and societies have become class-ridden structures in which huge wealth in concentrated in the hands of a few. Perhaps all this is a manifestation of the war threatened by Allah to those who deal in riba.

Everyone who has something to do with riba, whether he is one of the main parties involved or is a middleman or facilitator, has been cursed by Muhammad (peace and blessings of Allah be upon him). Jaabir (may Allah be pleased with him) reported that the Messenger of Allah (peace and blessings of Allah be upon him) cursed the one who consumes riba, the one who gives it to others, the one who writes it down and the one who witnesses it.” He said: “They are all the same.” (Reported by Muslim, 3/1219). Based on this, it is not permitted to do work that involves writing interest-based contracts and conditions, paying or receiving riba, depositing it or guarding it. Generally speaking, it is haraam to be directly or indirectly involved with riba in any way, shape or form. 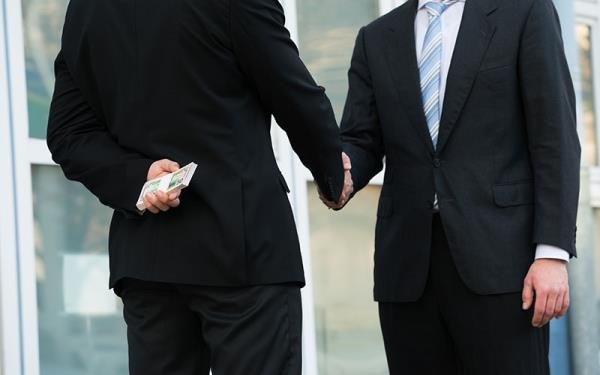 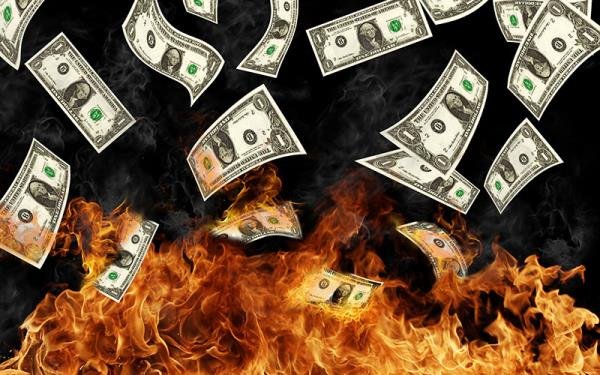 The believer must despise this major sin and feel its abhorrence, even if he puts his money in interest-based banks because he has no other choice and is afraid that his money may be lost or stolen otherwise. He should feel that he is being compelled by necessity to do this, like one who eats dead meat, or worse. At the same time, he should seek the forgiveness of Allah and try to find an alternative if he can. He is not permitted to ask the bank for interest, and if the bank deposits it in his account, he must get rid of it in whatever way is permissible. This money cannot be counted as sadaqah (charity), because Allah is pure and accepts only that which is pure. He cannot benefit from this money by using it to by food, drink, clothing, transportation or housing; he cannot use it to fulfil obligations such as spending on his wife, child or parents, or to pay zakaat or taxes, or to defend himself in court. Rather, he should just get rid of it, for fear of the wrath of Allah.