Is it possible for a person to search for himself?

If they had realized what is in themselves, they would have known what may fix it. If they had been serious in knowing it, they would have interacted to fix it. Reality and history prove otherwise as deviant souls are more than straight ones. So, people’s knowledge of themselves is little or at least they do not pay attention to know it. Many people drink wine while he knows the physical and psychological impacts.

The truth is that souls are not one type. They are not a one-color card so as to focus on it, but they contain many countless things that do not show to people but after long time and experiments, and long busyness with knowledge, research, and investigation. A person may dies without knowing all the aspects of himself; only its creator knows it better than us. “Your Lord knows best what is in your inner-selves.” [Surat Al Isra’: 25]. “He knows you well when He created you from the earth (Adam), and when you were fetuses in your mothers’ wombs.” [Surat An-Najm: 32].

What a person ignores about himself is more than he knows.

The structure and diversity of souls is like the function of bodily limbs. Only few people who know how mother’s milk is formed and how does the stomach work or how to blood extracts vitamins from food and changes it to force, power, and heat?

How many people know how do the nervous system, the brain, and memory work, and what are the functions of the pancreas, red cells; how cells are formed and how they die; how many are the glands and their types; how do the heart, the liver, smell sense, and gullet work for instance.

If they know the functions of some of these organs, how many of them who know the function of these delicate systems in the body like the ear, the knee, the brain nerves, and hair cells, and ultra-sonic waves? There are particles in the body that cannot be seen by naked eyes of by microscope exactly as the case of the soul.

Moreover, the knowledge of man of psychological diseases is not much bigger than his knowledge of physical diseases. A person may not know of them but the name or some symptoms although they are inside his body. 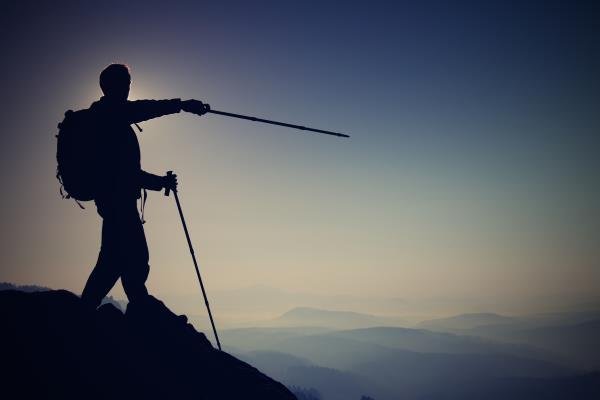 Psychological diseases differ from a person to another according to their circumstances and the difference of their environments.

They are like a limb which is afflicted by several diseases such as diseases that hit the pores, the root of hair, the hair itself, the skin, veins, muscle, and bone which all are in a small area. There are many diseases hit the skin, not only the face skin but also the leg and the back. Likewise, psychological diseases which have underground world and differ according to the natures and environments of people.

If a psychologist asks a person some questions about himself, he will stammer and will not find the answer.

Psychology has developed much and become of different types until it branched into several types and other forms of which are generated such as linguistic psychology, industrial psychology, media psychology, military psychology, and so on.

Allah made us know ourselves through the Glorious Qur’an and the Sunnah.

Multiple psychological studies and researches were conducted on the Qur’an and the Sunnah discussed by specialists of religion and psychology; and this needs another article.

In my view, the best book in psychology I found in our Islamic heritage was the book of Muhammad ibn Muhammad Al-Ghazali (died in 505 AH) may Allah bestow mercy on his soul in different books, particularly Ihya’ `Umum Ad-Din.

It is better to point out here that a group of contemporary scholars sailed in our heritage and extracted therefrom the sciences of psychology and wrote a book entitled “Psychology in Islamic Heritage,” printed by Dar-us-Salam in Cairo in three volumes. 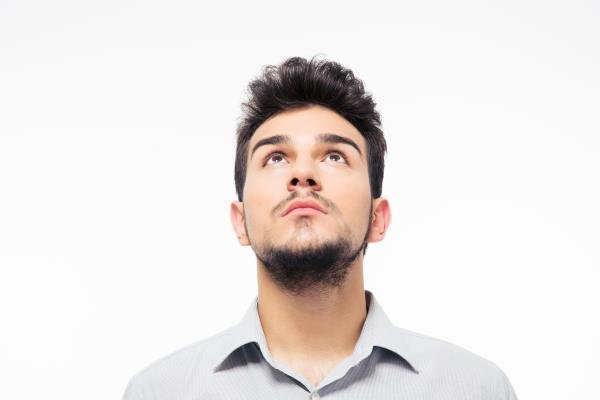 It is useful to draw on this side that there are pure souls respond to the truth, take care of Justice, and refuse injustice, love and morality and other bad souls that love evil, spread corruption and crime, and fight virtue.

A normal person should be aware of whom he should trust and those he should not trust if he wants to be straight in this life.

A Muslim should not pay attention to psychological theories if they are contrary to religions, but takes his psychological knowledge and culture from the people of science and religion who rely on Islamic sources, not endemic to Western ideas, coated with their own culture, far from our religion and Islamic ethics.