Faith increases by obligatory and voluntary obedience and decreases by sins: Minor and major; and faith vanishes by disbelief and polytheism. 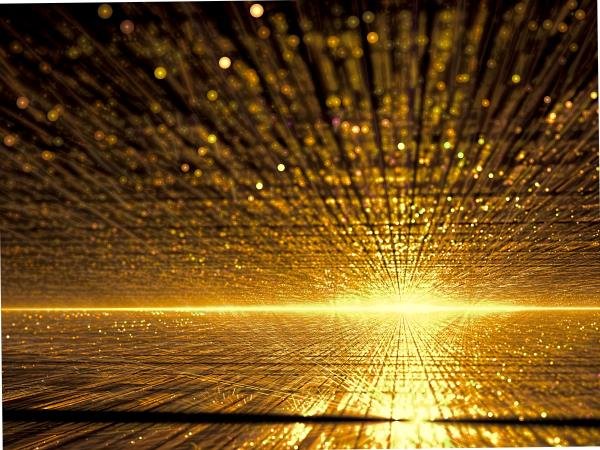 Allah (may He be Exalted) says (which means): “The believers are only those who, when Allah is mentioned, feel a fear in their hearts and when His Verses (this Qur’an) are recited unto them, they (i.e. the Verses) increase their Faith.” [Surat Al Anfal: 2].

Allah says (which means): “And that the believers may increase in Faith (as this Qur’an is the truth).” [Surat Al Muddathir: 31].

Allah also says (which means): “He it is Who sent down As-Sakînah (calmness and tranquillity) into the hearts of the believers, that they may grow more in Faith along with their (present) Faith.” [Surat Al Fath: 4].