Allah (may He be Exalted) says: “And spy not, neither backbite one another. Would one of you like to eat the flesh of his dead brother? You would hate it (so hate backbiting).” [Surat Al Hujurat: 12]. 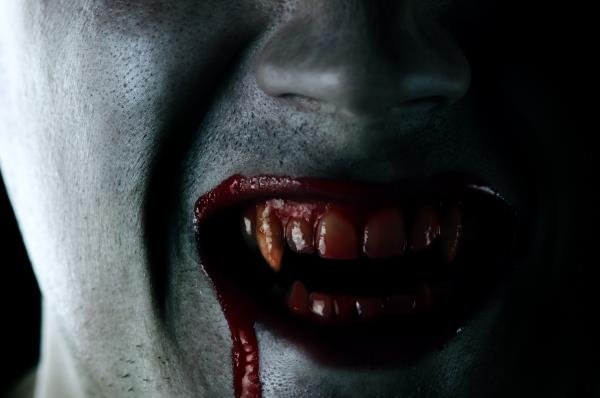 he definition of backbiting as the Prophet (peace be upon him) said: “Backbiting is talking about your (Muslim) brother in a manner which he dislikes.”

The Prophet (peace be upon him) said to his Companions warning them of that terrible sin: “Do you know what is most grevious usury in the sight of Allah? They said: Allah and His Messenger know the best. He said: The most grevious usury is making the honor of a Muslim lawful then he recited: “And those who annoy believing men and women undeservedly, they bear (on themselves) the crime of slander and plain sin.” [Surat Al Ahzab: 58]. [Reported by Abu Ya`la]

It was reported by At-Tabarany: “Usury is seventy two doors, the lowest of which is having sexual intercourse with one’s mother and the highest is talking about the honor of a Muslim.”

How many words we uttered that have changed seas and oceans because we backbitted people. Therefore, we have to preserve our tongues and adorn our gatherings with good speech and dhikr. `Umar (may Allah be pleased with him) said: “Keep to mentioning Allah, for it is a cure and beware of mentioning people (with bad words), for it is a disease.

O Allah, forgive our sins, cover our defects, and overlook our faults, for You are the Most Merciful, the Most Forgiving.