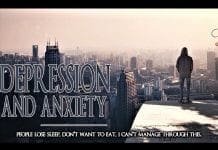 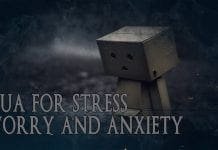 Dua For Stress, Worry And... 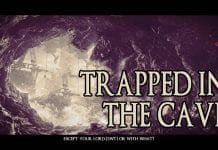 Trapped In The Cave 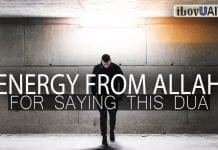 Energy From Allah for Say... Passionate love is a psychological sickness, and when it’s effects become noticeable on the body, it becomes a sickness that afflicts the mind also. Either by afflicting the mind by the likeness of melancholy, or afflicting the body through weakness and emancipation. But the purpose here is to discuss its effect on the heart, for passionate love is the fundament that makes the soul covet that which would harm it, similar to the one weak of body who covets that which harms it, and if he is not satiated by that then he is grieved, and if he is satiated then his sickness increases. The same applies to the heart afflicted with this love, for it is harmed by its connection to the loved, either by seeing, hearing, touching or even thinking about it. And if he were to curb the love then the heart is hurt and grieved by this, and if he gives in to the desire then the sickness becomes stronger and becomes a means through which the grievance is increased.

In the hadith concerning the saying of Musa reported by Wahb [he is a noble tabi’i, but this hadith is reported from him directly to the Prophet, sallallahu ‘alayhi wa sallam, and is not authentic], which is recorded by Imam Ahmad in Az-Zuhd:

“Allah says, ‘Indeed I drive away My friends from the delights of this world and its opulence and comfort just as the compassionate shepherd drives away his camel from the dangerous grazing lands. And indeed I make them avoid its tranquility and livelihood, just as the compassionate shepherd makes his camel to avoid the resting placers wherein it would be easy prey. This is not because I consider them to be insignificant, but so they may complete their portion of My kindness in safety and abundance, the delights of the world will not attract him and neither would desires overcome him.’ “

Therefore the only cure for the sick lies in his removing the sickness by removing this blameworthy love from his heart. 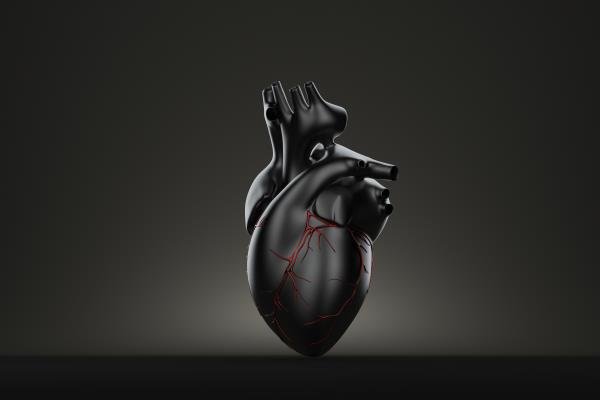 There are some whose hearts contain the disease of desire and whose perceptions are only skin deep. When the object of the desire submits, the sickness is satiated, and this satiation strengthens the desire and pursuit of the object and hence strengthens the sickness. This is in contrast to the one whose objective is not met, for this failure results in the removing the satiation that would strengthen the sickness and thereby the desire is weakened, as is the love. This is because the person definitely intends that there be action accompanying his desire, for otherwise all his desire would be is just whisperings of the soul, unless there is some speech or looking accompanying this.

As for the one who his afflicted with this passionate love but holds back and is patient, then indeed Allah will reward him for his taqwa as occurs in the hadith:

“That the one who passionately loves someone yet holds back, conceals this and is patient, then dies upon this, will be a martyr.”

This hadith is known to be the report of Yahya al-Qatat from Mujahid from Ibn Abbas from the Prophet, sallallahu ‘alayhi wa sallam, but it is problematic and such a hadeeth is not to be depended upon.)

But it is known from the evidences of the Shari’ah that if one were to hold back from performing that which is unlawful, be it looking, speaking or acting, and he conceals this and does not articulate it so as not to fall into that which is prohibited and he is patient in his obedience to Allah and keeps away from disobedience to Allah, despite the pain that his heart feels due to this passionate love (similar to the case of the one who is patient through a calamity), then indeed this person would gain the same reward as those who have feared Allah and been patient.

“Verily, he who fears Allah and is patient, then surely Allah makes not the reward of the doers good to be lost.” [Al-Qur’an, Surah Yusuf, 12:90]

“But as for him who feared the standing before his Lord, and restrained himself from impure evil desires and lusts. Verily, Paradise will be his abode.” [Al-Qur’an, Surah An-Naaziaat, 79:40]

When the soul loves something, it will do all it can to attain it, so the one who does this out of having a blameworthy love or hatred then this action of his would be sinful. For example, his hating a person due to envying him and thereby harming whosoever is linked to that person.

As one poet affected by this said:

“For the sake of a Sudanese girl he loved Sudan to the point that he loved the black dogs due to his love of her.” Ibn Al-Qayyim al-Jawziyyah’s Al-Fawa’id (p. 111-112)

“The slave is not afflicted with a punishment greater in severity then the hardening of the heart and being distant from Allah. For the Fire was created to melt the hardened heart. The most distant heart from Allah is the heart which is hardened. If the heart becomes hardened, the eye becomes dry.

If four matters are exceeded in quantity, beyond what is necessary, the heart shall become hardened: Food, sleep, speech and sexual intercourse. A body afflicted by disease does not derive nourishment from food or water, similarly a heart diseased by desire does not benefit from admonishment and exhortation. 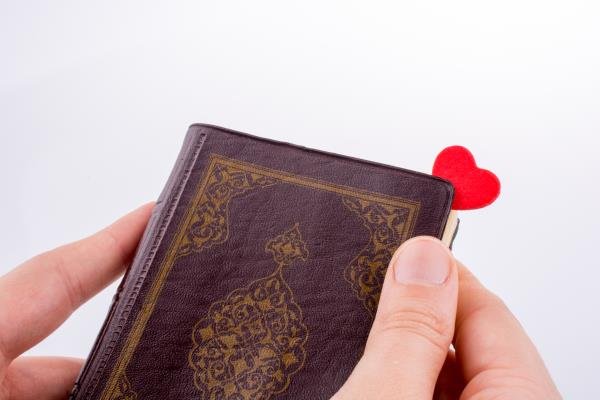 Whosoever desires to purify his heart, then let him prefer Allah to his desires. The heart which is clinging to its desires is veiled from Allah, commensurate to the degree that it is attached to them, the hearts are the vessels of Allah upon his earth, hence the most beloved of them to him, are the ones most compassionate, pure and resistant to deviation.

They (the transgressors) preoccupied their hearts [in the pursuance] of the dunya, would that they preoccupied them with Allah and the hereafter, then surely they would have reflected upon the intended meaning of his poignant words and verses. Their hearts would have returned to their masters with wisdom, marvelously curious and [in possession] of the rarest of precious gems.

If the heart is nourished with remembrance, its thirst quenched with contemplation and cleansed from corruption, it shall witness remarkable and wondrous matters, inspiring wisdom. 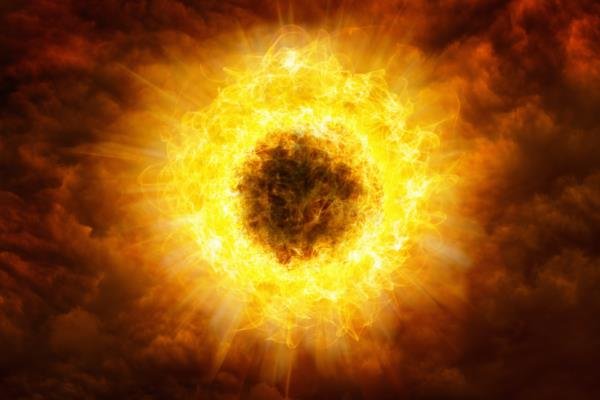 Should the heart become content with the pleasures of the dunya, those pleasures [of the hereafter] cease [to continue].

Yearning for Allah and his meeting is like the gentle breeze blowing upon the heart, extinguishing the blaze of the dunya. Whosoever caused his heart to settle with his Lord shall be in a state, clam and tranquil, and whosoever sent it amongst the people shall be disturbed and excessively perturbed.

For the love of Allah shall not enter a heart, which contains the love of this world, except as a camel, which passes through the eye of a needle.

Hence, the most beloved servant before Allah is the one whom He places in His servitude, whom He selects for His love, whom He causes to purify his worship for Him, dedicates his objectives for Him, his tongue for His remembrance, and his limbs for His service.