1. Revelation:
The Prophet’s sayings and actions were primarily based on revelation from Allah (One True God) and, as such, must be considered a fundamental source of guidance along with Qur’an.

Allah in the Qur’an said concerning the Prophet (Peace be upon him):
“He (Muhammad) does not speak on his own, out of his own desire; that is but a Revelation that is revealed to him.” [Quran, Surah An-Najm, 53:3-4]

Therefore, the Hadeeth represents a personal source of divine guidance which Allah granted His Prophet (Peace be upon him) which was similar in its nature to the Qur’an itself. The Prophet (Peace be upon him) reiterated this point in one of his recorded statements, “Indeed, I was given the Qur’an and something similar to it along with it.” [Reported by Sunan Abu Dawud] 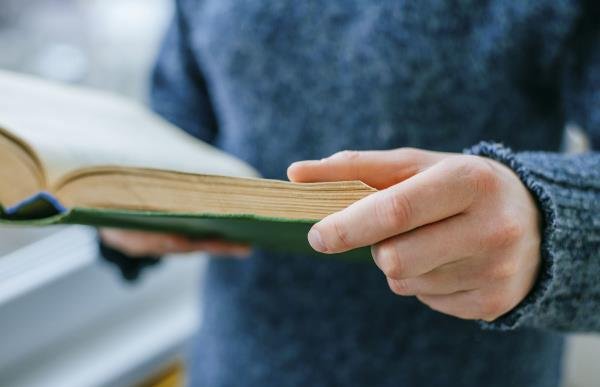 The preservation of the Qur’an was not restricted to protecting its wording from change. Was that the case, its meanings could be manipulated according to human desires, while maintaining its wording. However, Allah also protected its essential meanings from change by entrusting the explanation of the meanings of Qur’an to the Prophet (Peace be upon him) himself. Allah states the following in the Qur’an regarding its interpretation:
“(We sent them) with Clear Signs and Books of dark prophecies; and We have sent down unto thee [Muhammad (Peace be upon him)] the Message; that thou mayest explain clearly to men what is sent for them, and that they may give thought.” [Qur’an, Surah An-Nahl, 16:44]

Therefore, if one is to understand the meanings of Qur’an, he or she must consider what the Prophet (Peace be upon him) said or did regarding it. E.g. in the Qur’an, Allah instructs the believers to offer salaah (formal prayers) and pay zakaah (obligatory charity) in Surah Al-Baqarah (2), verse 43:
“And be steadfast in prayer; practice regular charity; and bow down your heads with those who bow down (in worship).” (Qur’an, Surah Al-Baqarah 2:43) 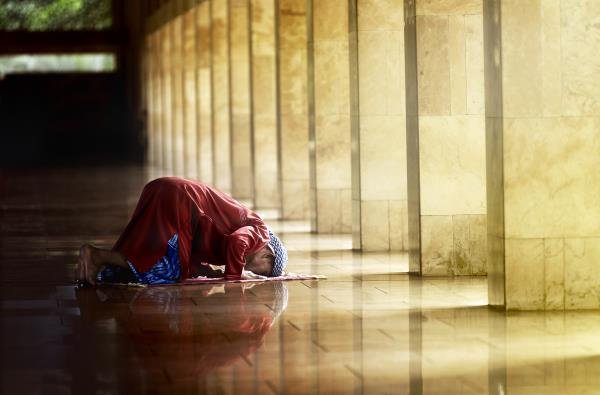 However, in order to obey these instructions correctly, one must study the methodology of the Prophet (Peace be upon him) in this regard. Among his many clarifications concerning Salaah and zakaah, he instructed his followers saying “Pray as you saw me pray,”[Reported by Sahih Al-Bukhari, vol. 1, p. 345, no. 604.] and he specified that 2.5% of surplus wealth, unused for a year, [1]should be given as zakaah.

3. Laws:
One of the primary duties of the Prophet (Peace be upon him) was to judge between people in their disputes. Since his judgments were all based on revelation, as stated earlier, they must be considered a primary source of principles by which judgments are carried out in an Islamic State.

Allah also addressed this responsibility in the Qur’an saying:
“O believers obey Allah, obey the Messenger and those in authority among you. If you dispute about anything, refer it to Allah and the Messenger.” [Quran, Surah An-Nisa’, 4:59]

Thus, Hadeeths are essential for the smooth running of the law courts in an Islamic State.

4. Moral Ideal:
Since the Prophet (Peace be upon him) was guided by revelation in his personal life, his character and social interactions became prime examples of moral conduct for Muslims until the Last Day. Attention was drawn to this fact in the following verse of Qur’an:
“Surely there is for all of you a good example (of conduct) in the way of Allah’s Messenger.”[Qur’an, Surah Al-Ahzab, 33:21]

Consequently, the daily life of the Prophet (Peace be upon him) as recorded in hadeeth represents an ideal code of good conduct. In fact, when the Prophet’s wife, ‘A’ishah (may Allah be pleased with her) was asked about his conduct, she replied, “His character was the Qur’an.” (Reported by Musnad Ahmad, no. 23460 CD)

5. Preservation of Islam:
The science of narration, collection and criticism of hadeeth was unknown to the world prior to the era of the Prophet (Peace be upon him). In fact, it was due in part to the absence of such a reliable science that the messages of the former prophets became lost or distorted in the generations that followed them. Therefore, it may be said that it is largely due to the science of hadeeth that the final message of Islam has been preserved in it is original purity for all times.

This is alluded to in the Qur’anic verse:
“Indeed, I have revealed the Reminder, I will, indeed, protect it.” [Qur’an, Surah Al-Hijr, 15: 9] 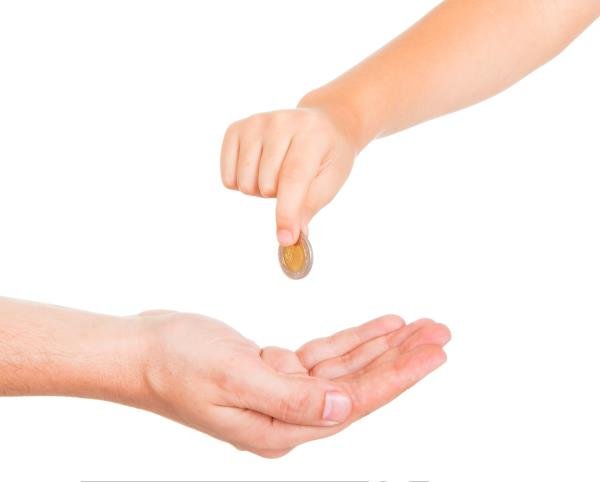 There are a number of authentic hadeeths in which the Prophet (r) gave specific instructions concerning the items and quantities on which zakaah was due, as well as the time it is due.

Among them is the following narration from ‘Ali ibn Abi Taalib:
‘Ali ibn Abi Taalib quoted Allah’s Messenger (Peace be upon him) as saying: “Whenever you possess 200 dirhams and a year passes on it, 5 dirhams is to be paid on it. You are not liable to pay anything until you possess 20 dinars and a year passes on it, in which case ½ a dinar is due. Whatever exceeds that will be counted likewise. And no zakaah is payable on wealth until a year passes on it.” (Sunan Abu Dawud, vol. 2, p. 411, no. 1568 and authenticated in Saheeh Sunan Abu Dawud, vol. 1, p. 436, no. 1573.) 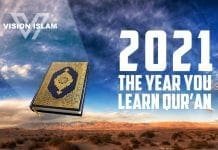 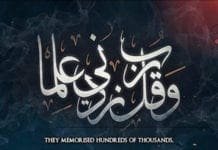 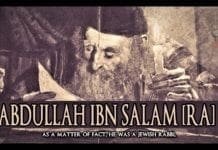 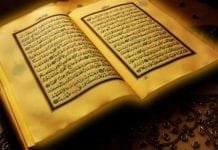 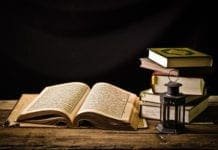 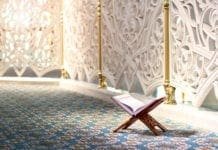 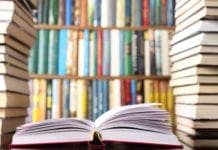 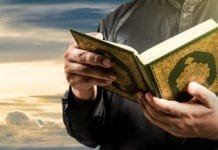