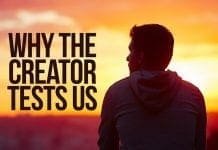 Why Does The Creator Test... 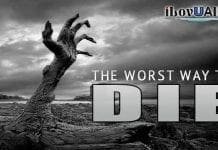 The Worst Way To Die 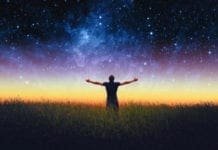 Why People Go Astray in R...

Is every mushrik (one who associates partners with Allah in that which is only for Him) a kaafir (disbeliever), but not every kaafir a mushrik?

“This is the understanding present in people’s minds save a few. I will explain that with an 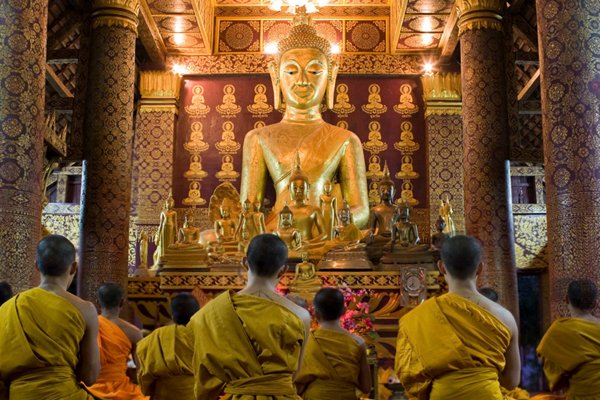 example: a man testifies that none has the right to be worshiped except Allah and that Muhammad ﷺ is the Messenger of Allah, and he prays, fasts, etc., but he denies a verse from the Qur’an. Has this man disbelieved or not disbelieved? He has disbelieved. Has he associated partners with Allah? That which is correct is that he has associated partners with Allah. Every kaafir is a mushrik and everymushrik is a kaafir – there is no difference between the two words whatsoever.