The Meaning “La” negates. The word “ilah” comes from the root aliha meaning waliha. It is common in Arabic that they replace the letter hamza with wow. Walah in Arabic means something that you are extremely in love with. The word “Allah” means the One you love the most. There is added meaning to this as well: the Arabs say that love has so many different levels. It starts with liking something and thinking about something. It reaches to a level called loving so much that you worship it. This love is a combination of intense emotion and respect. Ilah means the one you love so much to the extent that you worship it.

In the Qur’an, in Surat’l-A’raf, Allah (subhanahu wa ta‘ala) says about Fir‘awn: “Musa is going to leave you and your god.” Ibn ‘Abbas used to deny this qira’ah. He used to read it as: “ilahatak” and not “alihatak” meaning “Musa will leave you and leave worshipping you” because Ibn ?Abbas said, “Fir’awn had no gods at this time but claimed he was the god worthy of worship.”

Ibn ‘Abbas is correct and not correct. It is a correct way to read, but it is incorrect because the way we read it today is “alihatak” meaning “leave you and your gods.” 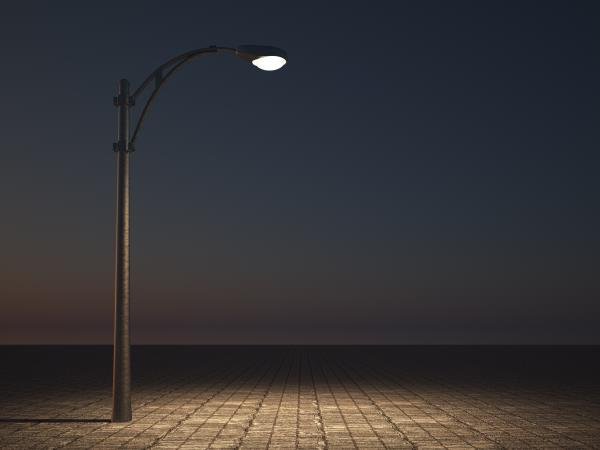 Ahl’l-sunnah say “ilah” is fi’al which means mafhul. If ilah is fa’il, it means doer, but we say it is mafhul and means the One you worship. Those who said ilah is fa’il said ilah means Creator, Maker, Sustainer, the One who exists. This is how they translate la ilaha illa Allahto mean there is no god that exists but Allah.
This sets apart the Sunni belief from the Mu’tazilah, Asha’irah, Sufis.

If you say “la ilaha illa Allah” means “no Creator, Sustainer but Allah,” this is correct, but it is not the only meaning and not the direct meaning. Why? When the Prophet (sallallahu ‘alayhi wa sallam) gathered the people of the Quraysh and told them to say “la ilaha illa Allah,” what did the Quraysh say? “This is weird and unacceptable and rejected.” They did not accept it. The Prophet (sallallahu ‘alayhi wa sallam) said, “Say one word and you will own the whole world.” If “la ilaha illa Allah” means no Creator and no Sustainer except Allah, then why did they not say it? The kufar of the Quraysh believed that Allah is the only Creator and there is no Sustainer and no Provider but Allah. The Quraysh don’t agree on giving that Sustainer and Creator the absolute submission in worship.

Allah is the only One worthy of being worshipped.
Ibn Jarir al-tabari said, “It means to forbid the worship of other than Allah.” (Jami’ al-Bayan)
Abu al-Muzaffar al-Sam’ani: “[Indeed I am Allah, La Ilaha Illa Ana so worship Me]. That is: no one deserves worship other than I.” (Tafsir al-Sam’ani)

Allah is the only One we submit ourselves to. If this settled into our minds and hearts, our relationship with Allah would be completely different and we would be driven by love of Allah to worship Him and honor Him. No one disobeys Allah once in his or her lifetime or disbelieved in Allah unless he has a lack of love or lack of respect. Allah (subhanahu wa ta’ala) quoted what Nuh told his people in the Qur’an: “Why don’t you have the proper respect for Allah?” Allah described the kufar and said, “They did not respect Allah or give Allah the proper respect. They love their gods the same way they love Allah or even more.” Because of this, you see the difference between the sahabah and early generations and us. Anas b. Malik said to the second generation, “You are doing things that we had considered as major sins.” The sahabah had a rule: don’t ever look at how small the sin you committed but always look at how great the Lord is whom you disobeyed.

This goes back to Tawhid and honoring and loving Allah. 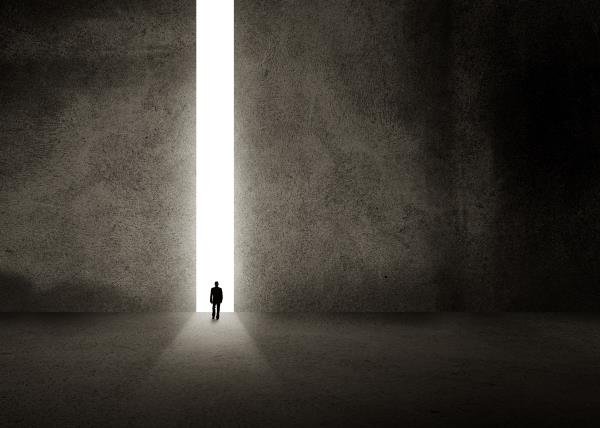 It is the key to Paradise, Iman, and our din. It is the most important testimonial we make in our lifetime.
The situations where saying la Ilaha Illa Allah is ordained:
– When a person becomes Muslim. Some ‘ulema’ said when a child reaches the age of puberty or when the child starts talking.
– In tashahhud
– Before death
– Adhan and iqamah
– After wudu’
– In the morning and evening adhkar
– Khu?bah of Jumu’ah and khu?bah of ‘Id. Imam al-Shaf’i said it is a pillar of khu?bah to say it
– When you are going through calamity or suffering or a difficult time.

The proof:
When the Prophet (sallallahu ‘alayhi wa sallam) was sweating so hard before his death, he was heard saying, “La Ilaha Ill Allah. Death is so hard.”
The virtues of La Ilaha Illa Allah
Many ahadith were mentioned above. This word is the key to Jannah.
The Prophet (sallallahu ‘alayhi wa sallam) said that Nuh said to his son, “I order you to say ‘la Ilaha Illa Allah.’ If the seven heavens and seven earths were on one side of the scale and la Ilaha Illa Allah is on the other, it would be much heavier than the heavens and the earth.”
If anyone says it sincerely, it will prevent Hellfire from touching that person’s body.