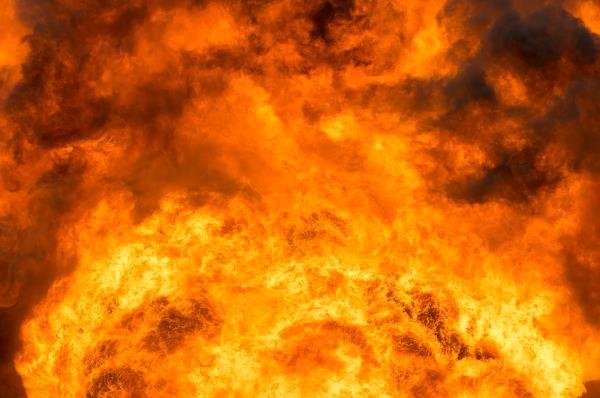 Third will be a man to whom Allah had made abundantly rich and granted him every kind of wealth. He will be brought for Judgment. Allah will let him know about His gifts conferred upon him in the world. He will recognize them. Then Allah will inquire: What did you with them? He will say: I left no way in which you like money to be spent without spending in it for your sake. Allah will say: You are lying. You did so to be described as generous (in the society); (It means you got your reward in the world according to your intention). Now you deserve nothing in the Hereafter except Hell). So orders will be passed against him and he will be dragged along on his face until he will be hurled into Hell.”
(This Hadith is sound and reported by Muslim and Nasa’i)

The purity of intention is behind any deed. If you spend for show, there is no reward. Eventually, if one loves another for something worldly this shall not count in the Hereafter. But love for the sake of Allah is great virtue in the Hereafter. Such love can be a Muslim’s love to learn from him or to take as a companion for good deeds, without any worldly considerations, once there is something worldly, the intention is not pure.