The model example judge who embraced Islam in the time of the Prophet (peace be upon him). He was born in Yemen and learned from Mu`adh ibn Jabal when he was in Yemen. `Umar ibn Al Khattab appointed him as a judge when he was forty-years old, and remained as judge for sixty years. He led a long life, and he was one hundred and twenty when he left the judiciary system in the time of Al Hajjaj and lived one year later.

Ibn Al Madiny said: He assumed the judiciary of Kufa for fifty-three years and assumed the office of Basra for seven years.

Shurayh reported from the Prophet (peace be upon him), `Umar, Ali, Ibn Mas`ud, and others.

Abu Na`my reported with the previous chain of narration up to Shurayh, he said: I assumed judiciary in the time of `Umar ibn Al Khattab, `Uthman, Ali, and those who came after them until Al Hajjaj relieved me. 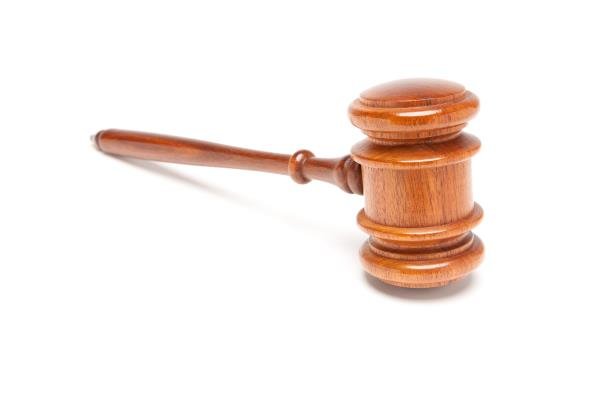 The ways of Allah and His...

The vastness of Islam 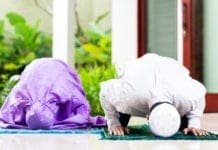