The second part of the Shahadah signifies that Allah has not left man without any guidance for the conduct of his life. He has revealed His guidance through His prophets and Muhammad was the last prophet. To believe in a prophet means to believe in the revelation that he has received, to accept the law that was transmitted to him by Allah and to follow the code of conduct that he was instructed to pass on to humanity.

Thus the second basic belief of Islam is to believe in the prophethood of Muhammad, to accept the religion that he presented, and to follow his commands and example.

Every Prophet of Allah, according to the Qur’an, strove to build man’s relationship with God on the principle of His sovereignty and the individual’s acknowledgment of the authority of the Prophet as a source of divine guidance. Every one of them said: “I am to you Allah’s Messenger, worthy of all trust. So be committed to Allah, heed Him, and obey me.”

The guidance is revealed through the Prophets. It is a part of their mission to translate it into practice in their own lives and in the society they try to reform. All of the Prophets are representatives of Allah, but they are human beings and their lives are models for mankind. Muhammad, since he was the last Prophet, is the final model for mankind. To believe in him as a Prophet of Allah means to accept his authority as representative of the Supreme Ruler and to follow his example in thought and behavior. The code of behavior, the standard that determines rightness or otherwise (halal or haram) of any particular thing, was revealed to the Prophet and is known as the Shari’ah (the path). Belief in the Prophet involves acceptance of the Shari’ah and the attempt to implement it in all matters of daily life. 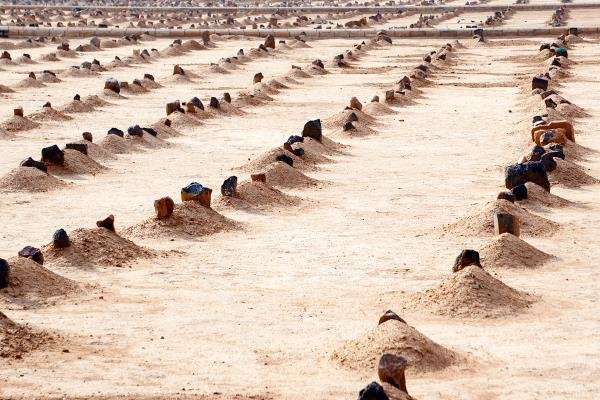 This is how the will of Allah is fulfilled on earth. The Qur’an says:

“We have not sent any Messenger but that he was to be obeyed with Allah’s permission.” (Surah An-Nisa’, 4:64)

And about the Prophet, it is explicitly stated that:

“Yet by your Lord, they will never believe until they make you a judge concerning what they are disputing among themselves; then they will find no inconvenience for themselves concerning whatever you have decided and submit completely.” (Surah An-Nisa’, 4:65)

The test of one’s acceptance of Allah and His Prophet lies in conducting all human affairs in accordance with the Law revealed to them:

“And those who do not judge by what Allah has sent down are disbelievers.” (Surah Al-Ma’idah, 5:44)

Thus belief in Allah and His Prophet means commitment to obey them and to fashion individual and collective life in the light of the law and the guidance that Allah revealed to His Prophet.

This automatically raises the question: Are those who follow the law and those who refuse to accept or abide by it on the same level of existence?

Are they going to be treated in the same way? What are the consequences of differing attitudes and behaviors? This brings us to the third basic belief of Islam: belief in the Hereafter.

The world is a place of trial, and man is being judged in it. One day, he will have to give an account of all that he did during his lifetime. After his death, he will be resurrected in a new world, and it is there that he will be rewarded or punished for his deeds and misdeeds.

Those who live a life of obedience to the Lord in the present world will enjoy eternal bliss in the Hereafter, and those who disobey His commands will have to face the bitter fruits of their disobedience. Allah says:

“And every man’s deeds have We fastened around his neck, and on the day of resurrection will We bring forth a book which shall be proffered to him wide open: (It will be said to him) “Read your record: This day there need be none but yourself to make out an account against you.” (Surah Al-Isra’, 17: 13-14) 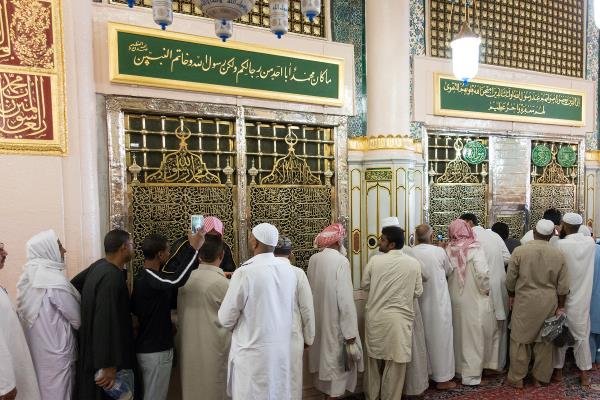 Thus the basic articles of Islamic faith are:

(a) Belief in the oneness of God,

(b) Belief in the prophets and in the guidance that they bequeathed,

(c) Belief in the angels,

(d) Belief in the books,

(e) Belief in the Day of Judgment, and

Whoever professes these beliefs is a Muslim. And all of these concepts are epitomized in the kalimah:

“There is no god but Allah; Muhammad is His Prophet.” 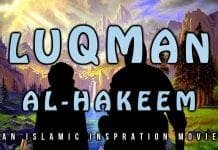 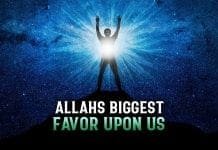 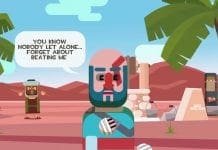 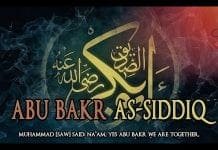 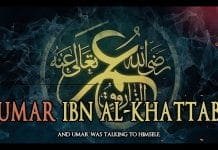 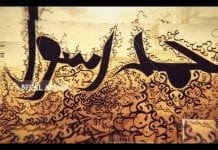 The Final Sermon And The ...