“Morals have certain limits and when they go beyond them they turn to be aggression to other’s rights. However, when they fail to reach the standard limits, they become a defect and an insult”.

Those were the words of Ibn Al Qayyim (may Allah be merciful with him) in his book Al Fawa’id. First I was astonished by their meaning rather than the solidity of their structure. Moderation is the criterion and the middle stage of all ethics. Moderation in generosity is a medium between extravagance and miserliness. Moderation in humbleness is a medium between humiliation and boasting. You may set examples as we did to many things, but what should define and regulate this kind of moderation? It is, surely, religion.

Indeed, a person is brought up according to Islamic values in his family and community, so his entire actions will be affected for some time by the values which he learnt.

When one grows old, he cannot ignore these values or even change them. So, when a person gets a position in the community, his acquired behaviors escort him to his organization in which he works to find out that his organization has its own professional ethics and regulations that achieve their goals and interests. Not all organization cope with one’s morals and ethics which he acquired in his community; whether in general or in specific, thus, he gets confused and distracted between the ethics of the organization and the ethics on which he was raised; how can we solve this problem? Should a person abandon his axioms or quit his job? Here comes the important role of defining the moderation of ethics, which he neither abandons for the best interest of the organization nor submits to his own axioms. Islam as being the final message, the perfect religion and the complete blessing has given great care for ethics. However, there is no organization refuses to deal in good manners, honesty in performing work, equality in the administrative regulations or fulfilling the obligations of the company as there is no organization calls for the opposite. Thereupon, there is integration between the essence of morals and the flow of work. 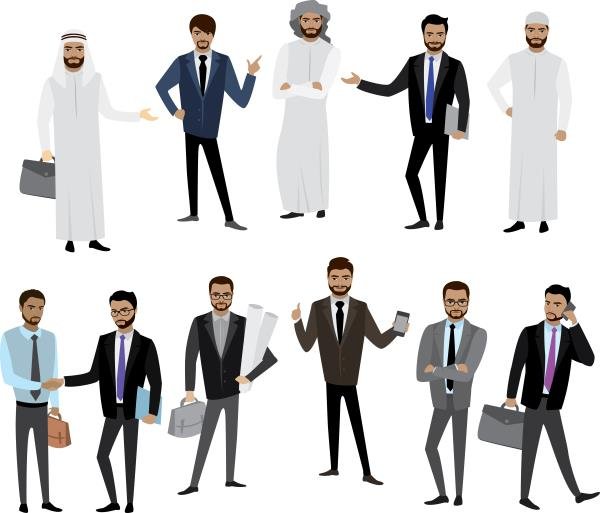 When the act of worship becomes part of honesty that a person fulfils in full, work would be the same. So, there is no contradiction between good morals and the perfect performance of work provided that the criterion for ethics and their reference should be moderation between extremism and negligence. The interests of the world and the Hereafter are based on moderation without giving much consideration to the interests of one individual or one organization in particular. But if every person to estimate ethics by his own criterion, people will differ in that greatly, each person would act according to his nature and spoil ethics and every constructive and productive work. A poet realized that with his wisdom, so he said: Every person will be affected by his nature even if he gained new ethics for a while.

The Seven Under The Shade... 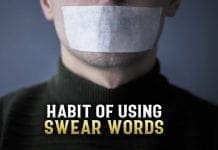 People who have a bad hab... This will always stop you...