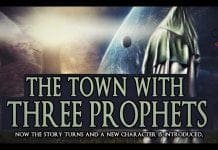 The Town With Three Proph... 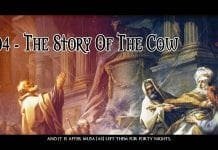 The Story Of The Cow 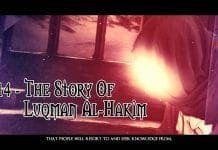 The Story Of Luqman The W... 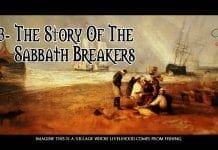 The Story Of The Sabbath ... 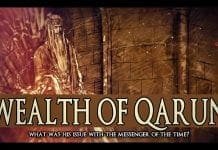 The Wealth Of Qarun [Kora...

The mentality in society during Prophethood

The Quraysh’s opposition was not merely to a man and a message. Indeed, all of God’s Messengers have met with the same reception, the same opposition and hatred from a considerable part of their own community it is because the contents of what they brought meant a radical revolution in the order of things in society.

The Qur’an reports the words that greeted the Prophets, in different ages, when they came to convey the message to their respective peoples. The first response was most often a rejection of change, mingled with the fear of losing power, as in the answer given to Prophet Moses and Prophet Aaron by Pharaoh’s people:

“They replied: Have you come to us to turn us away from the ways we found our fathers following, in order that you and your brother may have greatness in the Land? But we shall not believe in you.” (Qur’an, Surah Yunus, 10: 78) 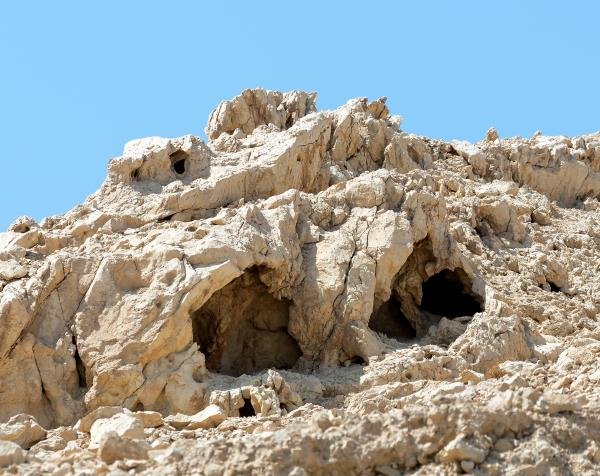 Prophet Muhammad (Peace be upon him) was calling people for the rejection of idols, recognition of One God, for Life after life, for ethics and justice. Prophet Muhammad initiated an out-right revolution in mentalities as much as in society. What was evident was the fact that his message was oriented towards the hereafter, and as such shook the foundations of worldly power.

Recognition of the One God and consciousness of Eternity allied to the ethical teaching appeared to the new Muslims as elements of their spiritual, intellectual and social liberation. The Quraysh leaders knew the significance of the essential affirmation of faith in the One God, which all at once expresses an intimate conversion and a general transformation of order:

This chapter was revealed when some Quraysh leaders suggested a kind of adjustment between their forefathers’ polytheistic religion and the monotheism brought by the Prophet. The Revelation’s answer is clear and final; it determines the inescapable character of the distinction.

The Quraysh were at a loss to know about how to prevent Muhammad’s (Peace be upon him) message from spreading further. They decided to send a delegation to Madinah to ask Jewish dignitaries about the nature and truthfulness of this new revelation.

Medina’s Jews were known to profess this same idea of the One God, and Prophet Muhammad often referred to Moses, their Prophet; they were therefore best suited to express an opinion or even to suggest a strategy. 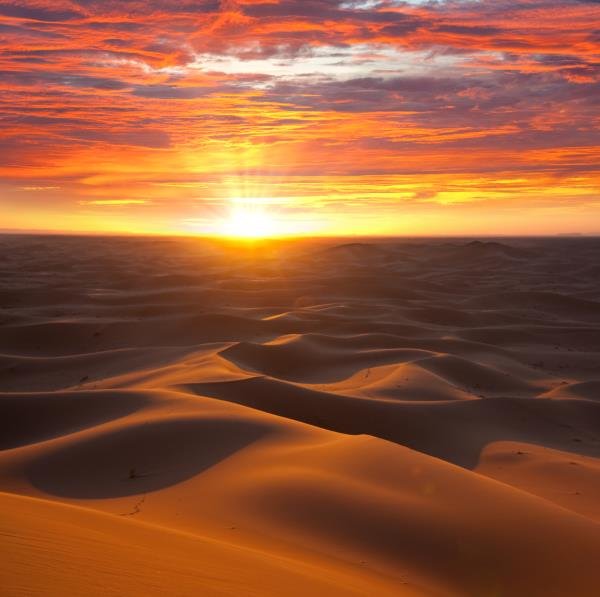 Consulted about the new Prophet, the Jewish rabbis suggested that the people of Makkah should ask Muhammad three key questions in order to find out whether what he said was actually revealed, then he is a Prophet sent by God, but if he tells you not, then the man is a forger of falsehood. The first question involved the knowledge of a story about a group of young men’s exile from their people; the second was about a great traveler who had reached the ends of the earth in the east and the west; the third was a direct request to define Ar-Ruh (the soul). If he tells you these things, then follow him, for he is a Prophet.

The Quraysh delegation left convinced that they now had the means to entrap Muhammad. Back in Makkah, they went to him and asked him the three questions. Prophet replied almost instantly: “I shall answer your questions tomorrow!”

But the next day, the Angel Gabriel did not appear. There was no revelation. Nor did the angel come the day after, or during the next fourteen days.

The Quraysh rejoiced certain they had at last managed to prove the duplicity of the so-called Prophet who could not answer the Jews rabbis’ questions. As for Prophet Muhammad, he was sad, and as the days passed by, he was increasingly afraid of having been forsaken: without doubting God, he again underwent the experience of self-doubt amplified by his opponents’ sneers.

Two weeks later, Prophet Muhammad (Peace be upon him) received a Revelation and an explanation:

“Never say of anything, ‘I shall do that tomorrow,’ except: ‘If God so wills,’ and remember your Lord [Rabb, ‘Educator’] when you forget, and say: ‘I hope that my Lord will guide me ever closer than this to the right course.’” (Qur’an, Surah Al-Kahf, 18:23-24)

This revelation once again involved a reproach and a teaching: It reminded the Prophet that his status, his knowledge, and his fate depended on his Rabb, on the One sovereign God, and that he must never forget it. This is how one should understand the meaning of the phrases Insha Allah, “if God so wills”: it expresses the awareness of limits, the feeling of humility of one who acts while knowing that beyond what he or she can do or say, God alone has the power to make things happen.

This is by no means a philosophical message: of inaction on the contrary, one should never stop acting while always being aware in one’s mind and heart of the real limits of human power. For the second time, the Prophet was called to account by the Magnificent. Whatever adversity one faces, one’s strength and freedom on earth consists in remaining constantly aware of one’s dependence on the Creator. 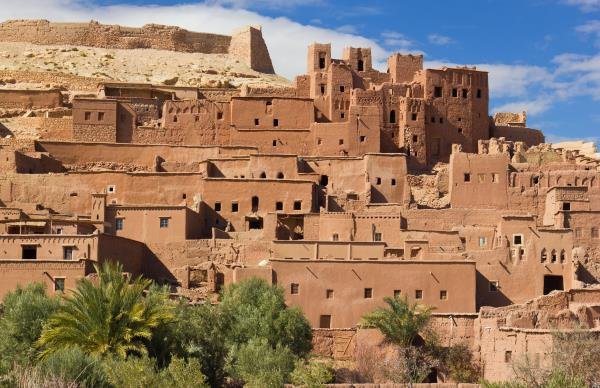 Only later was the Prophet to receive the answer to the three questions he had been asked. The delay was surprisingly to strengthen the believers’ conviction. Prophet’s initial inability to answer and then the belated communication of revelation proved that Muhammad was not the author of the Book that was being constituted and that he did actually depend on his Rabb’s will.

The answer to the question about Ar-Ruh (the soul) directly referred – in the same way as the requirement of humility he had previously been reminded of – to God’s superior knowledge: They ask you concerning the soul [Ar-Ruh]. “The soul is of the command [the exclusive knowledge] of my Lord [Rabb, “Educator”]; of knowledge, it is only a little that is communicated to you.”(Qur’an, Surah Al-Isra’, 17: 85)

As for the two stories (that of the Seven sleepers of Ephesus and that of the traveler Dhu al-Qarnayn), they are told in Qur’an Chapter-18 “The Cave”. The stories are teeming with information and details which the Makkan Quraysh and the Madinah Jewish rabbis could not have expected and of which the Prophet knew nothing before revelation. The same chapter also tells the story of the Prophet Moses, who in a moment of forgetfulness and oversight had lapsed into the saying that because of his status as a Prophet, “he knew.” God then tried him by confronting him with one who knew more than he did…. the character of al-Khidr in the Qur’an, who initiated him to understanding God’s superior knowledge, to patience, and to the wisdom of remaining humble.

From this experience of Muhammad, as well as the teaching addressed to all human beings (who, of knowledge, have received “only a little”), everything reminds Muslims of their own fragility and of their need for God, whatever their status, and this teaching is present throughout the Qur’anic chapter, “The Cave.” Later, the Prophet was to recommend that every Muslim should read this chapter in its entirety every Friday so as to remember, week after week, that they must not forget themselves, nor forget Him.