Our today’s awakening needs role models which their actions match their words and differentiate to the nation the right form the wrong.

Role models whose clarity of belief is seen on their faces, and their good intentions are seen in their beautiful expressions and writings; and you feel the tolerance of their religion from their good characteristics and know its seriousness from their seriousness.

Role models who glorify Allah, fear His Punishment, and desire in seeking His Reward in order that the souls of people go high and their objectives become high. When they advise people, people will accept the advice because they are like lamps that enlighten darkness and milestones for them to guide them to the path.

Role models who extracted from the nectar of the Qur’an and the Sunnah, and made their example the Prophet (peace be upon him) who was the best of Allah’s Creation, as a result their souls became high, their hearts became soft, preferred the everlasting life to the transit life, and sold the cheap for the permanent bliss which does not end.

Role models who show mercy to all creatures and know the truth and walk in its track and they never fed up of following that track. Their lives were offered to the service of people: They wake up so that the people may get some sleep, and observe patience so that they may not feel tired.

Role models who gather the entire nation under their views and understandings are united under their understanding. Hence, enemies me be defeated and our nation becomes safe of the scheme of the deceivers. Views shall not be advanced to theirs and people do not dare to something they do not do in pursuit to their footsteps and proofs so that the entire nation will become one body and a strong row. 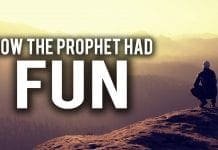 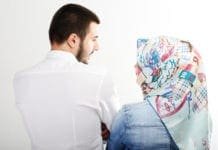 The role of men 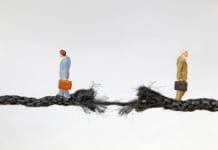 Maintaining the ties of k... 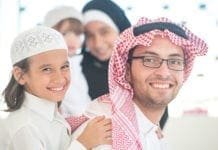 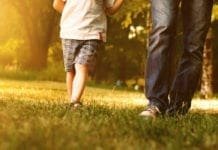 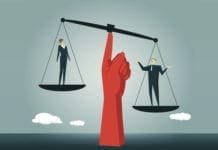