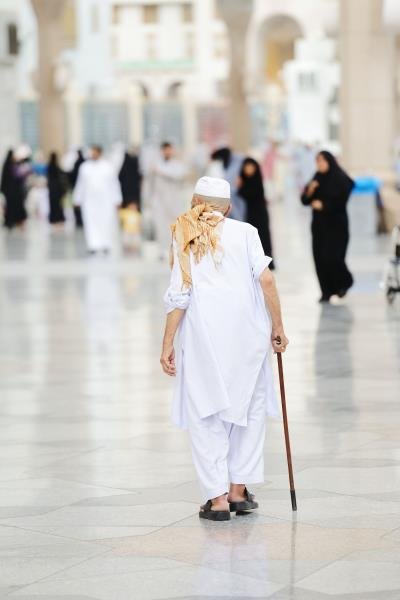 It is stated that for each of the steps of a person walking towards prayer, his sins are forgiven. Also his status in Jannah is raised by one grade for each and every step. In another narration, it is stated that a person who goes for prayer receives the reward of one Hajj.

Rasoolullah (sallAllahu ‘alaihi wa sallam) has foretold that people who come for prayers during the hours of darkness, especially for Isha, Fajr and Maghrib, will be met by Allah on the day of judgement with His own special light. Such is the reward for going towards the Salah.

Another hadith states that if a person leaves Salah, he will join himself to both kufr (disbelief) and shirk. Yet another hadith explains how the only difference between Iman and kufr is Salah. So what is the nature of that place where the prayer is performed, namely the Masjid? Allah states,

“The places that I love most on the earth are those places where people go and pray.”

And for those who help in building these Masjids with Halal earnings, Allah will make palaces in Jannah (Eden) with pearls and diamonds.

Another precious reward is given to people who do service for the Masjids, for the Prophet loves these people. In the time of the Prophet a poor old Abysinnian lady used to sweep the mosque and nobody took any notice of her.

After she died; the Prophet did not see her. He inquired as to her whereabouts.

The sahaabah replied “She has passed away.” Rasoolullah (Muhammad, sallAllahu ‘alaihi wa sallam) said “You should have told me. Take me to her grave; I want to pray for her.”

Rasoolullah (sallAllahu ‘alaihi wa sallam) went to her grave and made a special prayer for that lady – all because she used to sweep the Masjid. This is the place where people worship Allah with Salah, so people should have respect when they are sitting in such a place. Rasoolullah (sallAllahu ‘alaihi wa sallam) warned us about this, saying “Don’t talk about worldly affairs in the Masjid.” 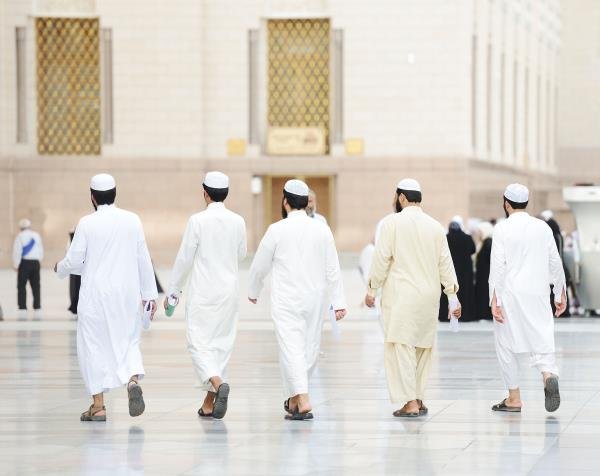 If anyone talks about business in the mosque then Allah will not confer any blessings on his business. Also, if someone has lost something and makes an announcement about it in the mosque, he will never get that thing back.

People should refrain from shouting or raising their voices in the mosque as well. The mosque is only for DhikrAllah (supplications to Allah). It is for the remembrance of Allah, the highest form of which is the Salah. So if you find anyone talking about worldly matters then you should stop him. 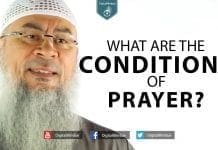 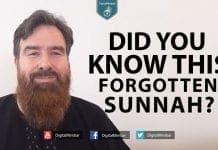 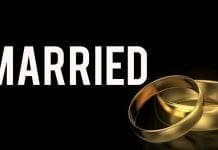 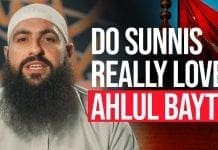 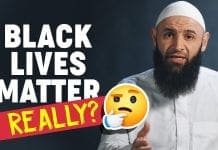 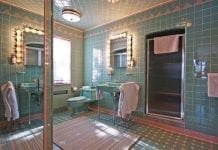 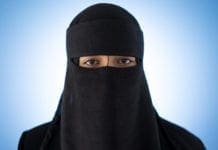 Obeying the parents in ta... 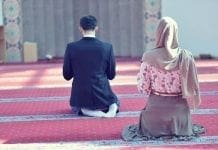